BREAKING: Due to Budget Cuts All FCA Events Moved to the Same Day

We here at BuzzFCA have just received confirmation from FCA’s president Alexis Flores that “All FCA events will be moved to February 18th due to budget constraints.” Alexis declined to comment on what created budget cuts, but many are speculating that it may be because of FCA’s treasurer, Eric Flores. Rumors say that Mr. Flores has been using funds to buy himself pancakes. BuzzFCA is still investigating.

“I don’t know what to do at this point so I’ve decided to just become a cat.” – FCA’s President Alexis “Whiskers” Flores

Many are still confused on how all events are going to take place on the same day, but some logistics have come out. As you probably know FCA’s Gala fundraiser was scheduled for the 18th so all events will occur during that event. The changes we have info on so far goes as follows:

Obviously things are going to be a lot different. Many have been fighting over how to handle these small time slots. During a recent e-board meeting Historian Josh Geronimo brought out an axe during a debate with Male Sports Coordinator Justin Sorra. Geronimo was quoted as saying, “I’m going to get you for this!!” and then quickly leaving the meeting. The top half of Justin was found two days later in a ravine, so far no suspects have been named.

Everyone is very confused as to what is happening and how things are going to play out.  We’ve been asking members and officers how they felt about the change and here’s what they’ve had to say:

General body meetings have been given their own special hour long time slot in which new members can still get the FCA experience. Everyone will be put into a small room and will be forced to make small talk, or play an icebreaker which an e-board member looked up an hour earlier. 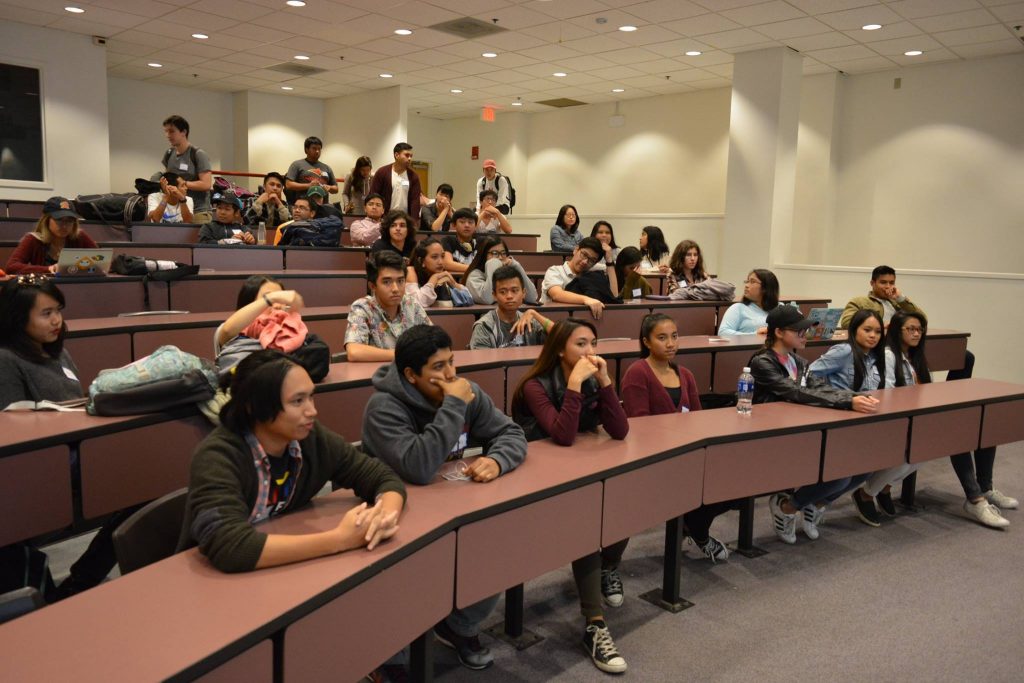 Artist rendition of how awkward the hour long GBM will be.

We shall see how it plays out in a couple of weeks. Gala will surely be the most lit event in FCA’s recent history.  Things are becoming quite hectic, but hopefully this will be less dramatic than last years sophomore class… We will continue to update this story as more details come out about the event smorgasbord.