The Night of Shiva

Imagine a day filled with peace, prayer, good luck, and all around tranquility. For those that follow Hinduism, that day is Maha Shivaratri. Maha Shivaratri will be taking place this year on Friday, February 24, 2017. The holiday always falls on the 14th day of the dark half of the Hindu lunar month Phalgun. 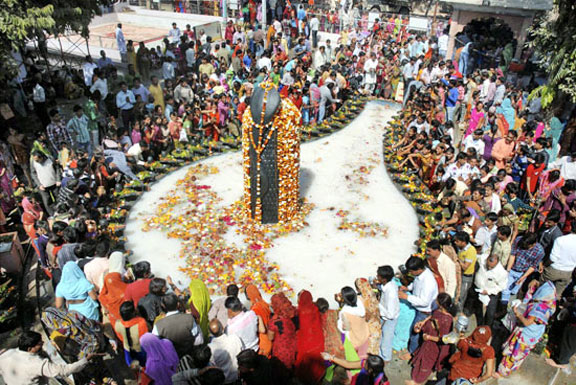 Many Hindus celebrate this day to honor the Hindu god, Shiva. Shiva is one of the principal deities in Hinduism as part of the holy trinity with Brahma and Vishnu. Shiva itself represents both birth, creation, and the preserver of the universe. However, in Shiva’s different forms, Shiva can represent destruction of the world and leader of evil spirits. Sounds contradictory, right? That’s because it’s believed that Shiva destroys the universe at the end of each cycle (which is 2,160,000,000 years), then making space for the creation of a new universe and a new opportunity for enlightenment and beauty.

On the day of Maha Shivaratri, many participate in prayers, yoga, and fasting (sometimes taking water or fruit) in order to bring good luck to the coming person and year. Prayers sometimes last throughout the night at the temples, while people sing traditional hymns and songs. People also honor the Shiva idol just as much as the deities. The idols, in homes and Hindu temples, is showered with offerings such as water, milk, honey, sugar, fruits, leaves, or ghee (a type of butter that originated in India). The process of this offering is otherwise known as puja. 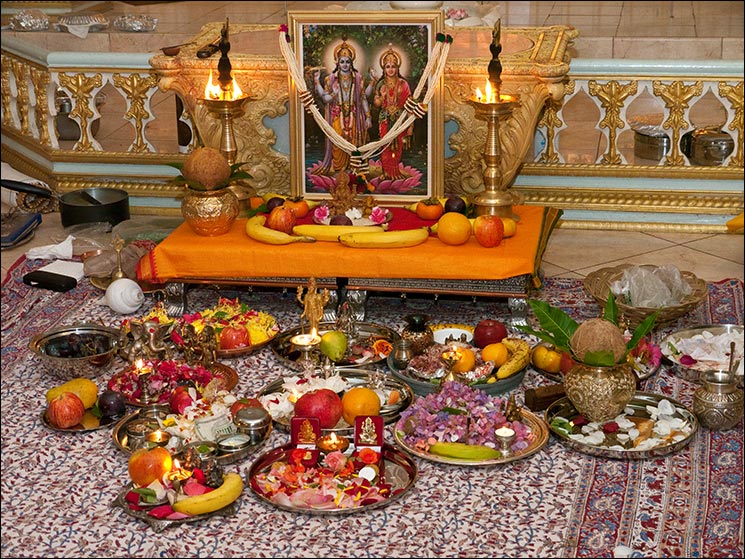 In terms of how the day came about, there are many still-standing legends about Shiva and his role. One legends states that one day, several of the other gods unleashed a deadly poison that would destroy the world. Shiva saved everyone by drinking the poison, therefore creating his blue appearance on his neck. In order for his neck and the rest of his body to heal, he had to stay up all night while other gods entertained him, therefore creating the tradition of staying up all night at the temples. Another ancient legend believes in the story of a hunter. There once was a hunter that was out in the forest looking for food, but couldn’t find any all day. The hunter decided to wait throughout the night and stayed the night on a high tree branch. To keep himself awake, he plucked thousands of leaves and dropped them to the ground, not knowing that he was dropping the leaves onto an idol of Shiva. Those leaves were actually sacred to Shiva, so this was believed to create the tradition of fasting and prayer throughout the night as well. 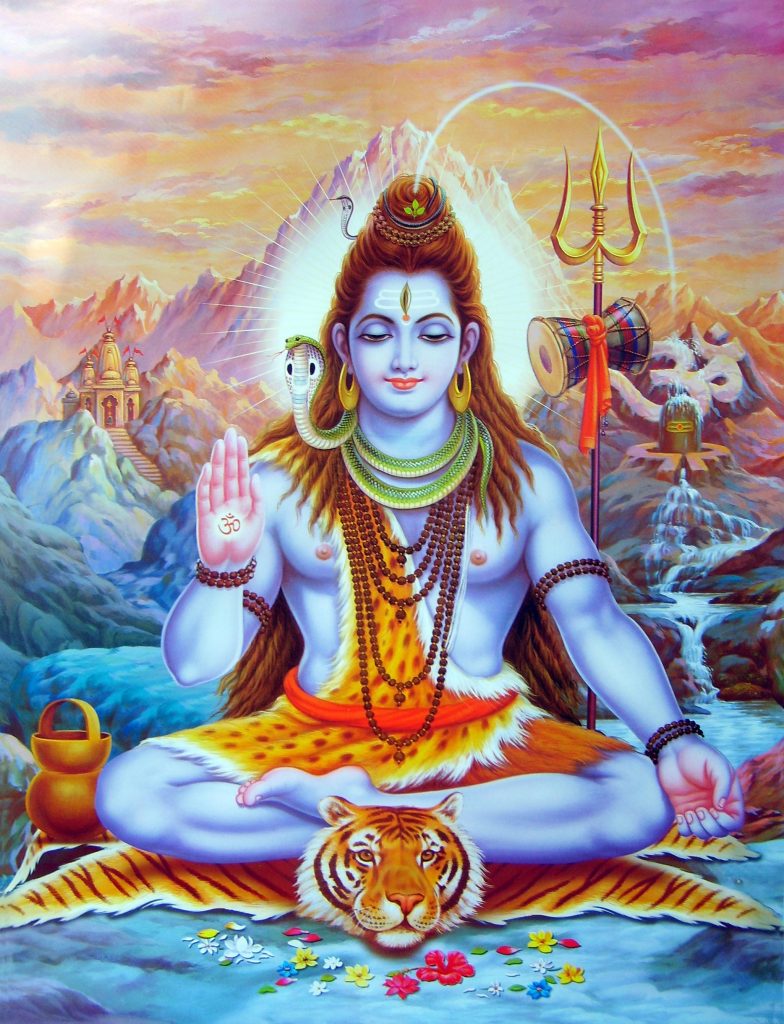 All in all, Maha Shivaratri is a sacred day around the world to honor Shiva and bring social harmony and self study to all those that partake.