Spring: the time of warm weather, sun dresses, and midterms. But in D.C., spring has a different and significant meaning: cherry blossom season! The story of the Japanese cherry blossom took years in the making, but their legacy on the Tidal Basin and the Washington community is monumental and will stay for decades to come. 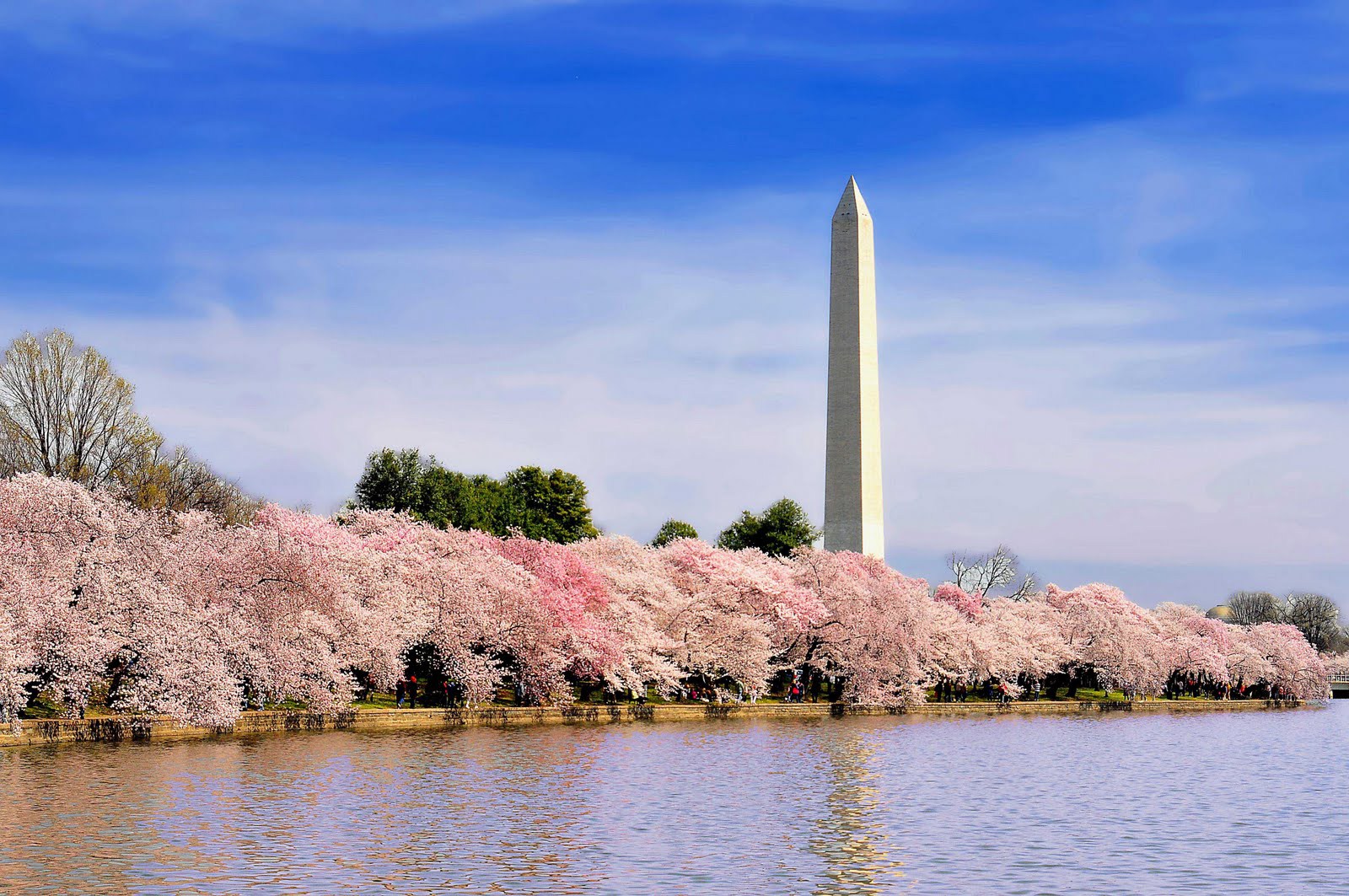 The story of the cherry blossoms first coming to D.C all started with David Fairchild, a botanist for the USDA. At the time, in the early 1900’s, Fairchild traveled around the world to find plants that would be of high value for American farmers. In 1902, he finally traveled to Japan and found these amazing flowers that are cherry blossoms, otherwise known as sakura. He then ordered about 100-125 to be planted on his private estate in Chevy Chase, Maryland. He quickly realized that he imagined he wanted something similar around the Tidal Basin in D.C.

Eliza Scidmore, a Washington journalist whose brother was a consular officer living in Japan, also noticed the sakura and suggested the idea of bringing them back to the States. Scidmore joined with Fairchild and drafted a letter to someone who may have been of interest to them: First Lady Helen Herron Taft. After discussion with her husband, President William Taft, and after a few days, the two quickly responded and finally agreed to bring the Japanese trees over to the U.S. 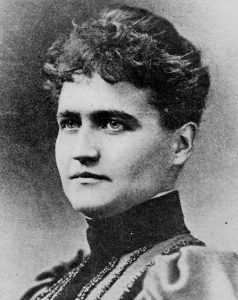 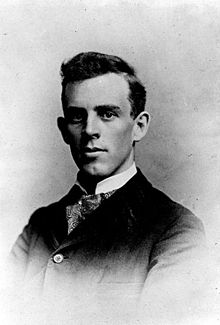 In 1910, 2000 trees were sent over to D.C – the horrible part was that they were infested and diseased with insects and parasites. Because of this, they all had to be burned in a giant bonfire on the National Mall. Two years later, 3000 more trees were officially sent by Tokyo mayor Yukio Ozaki. Once in perfect condition, an intimate ceremony was done on March 27, 1912, where First Lady Helen Taft and Viscountess Chinda, the wife of the Japanese Ambassador at the time, planted the first two trees on the north part of the Tidal Basin, surrounding the Potomac River.

To this day, the National Cherry Blossom Festival has remained an extremely popular tourist location and wondrous gift from Japan that will stay for years to come. Although most of the original cherry blossom trees are gone, there are clones and cuts from the original set that are replanted regularly, so the trees will never go away.

In the country Japan itself, the flowers are just as important and just as beautiful. Sakura, or the bloomed cherry blossoms, also stand as a symbol of ephemeral beauty, living, and spring. Hanami, the Japanese tradition of flower viewing and enjoying the beauty have evidently transferred to the United States in that many visitors enjoy picnics under the trees, long walks, and a time of renewal. Japan does also have a specialty: yozakura, where the trees are able to seen at night as they are illuminated. 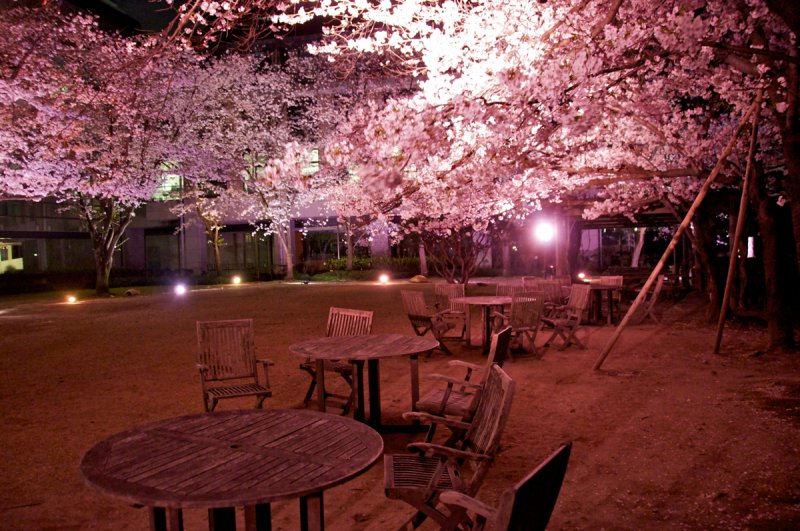 Either way, go out to D.C and enjoy the National Cherry Blossom Festival, with the festival itself ending April 16th, and the parade on April 8th!