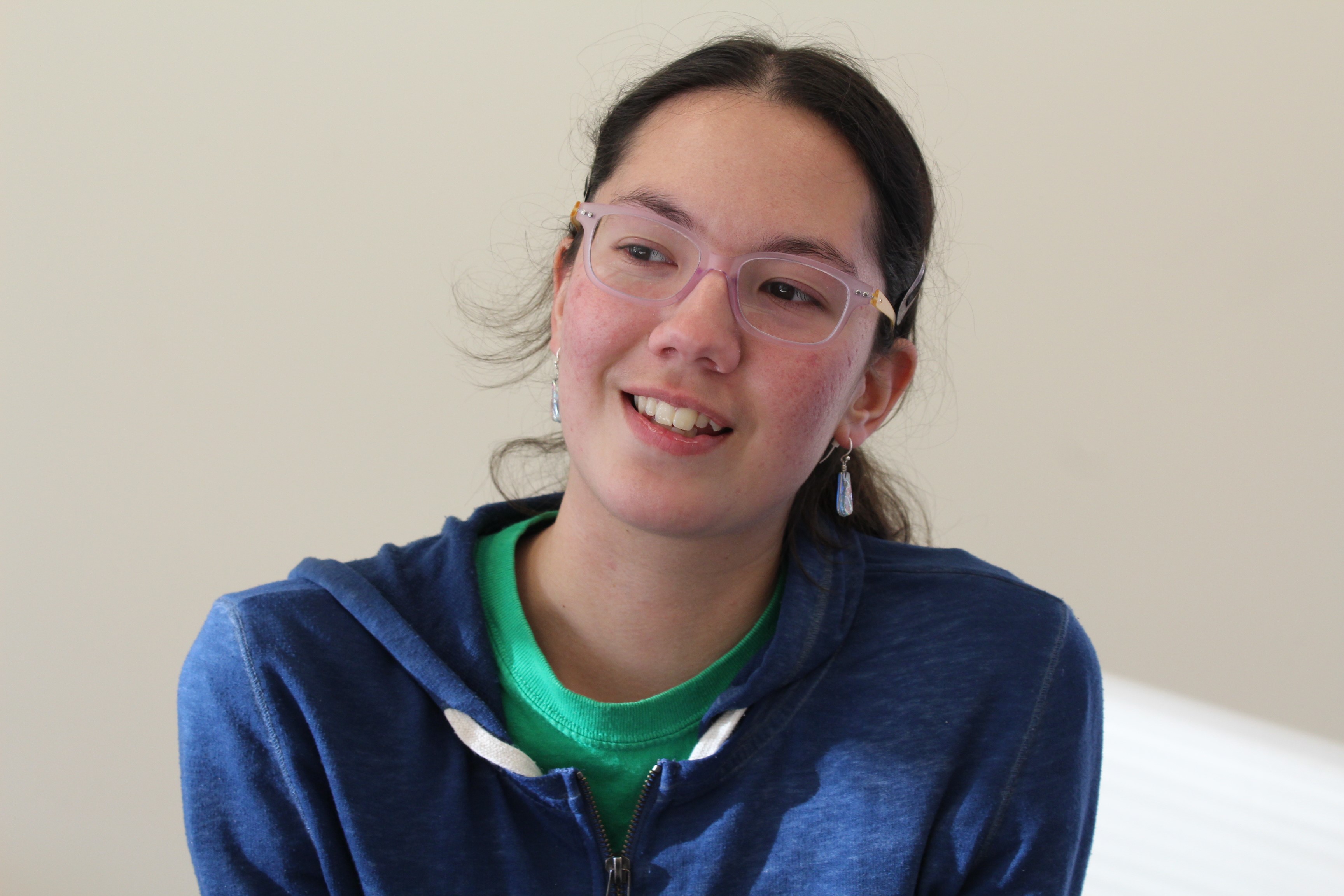 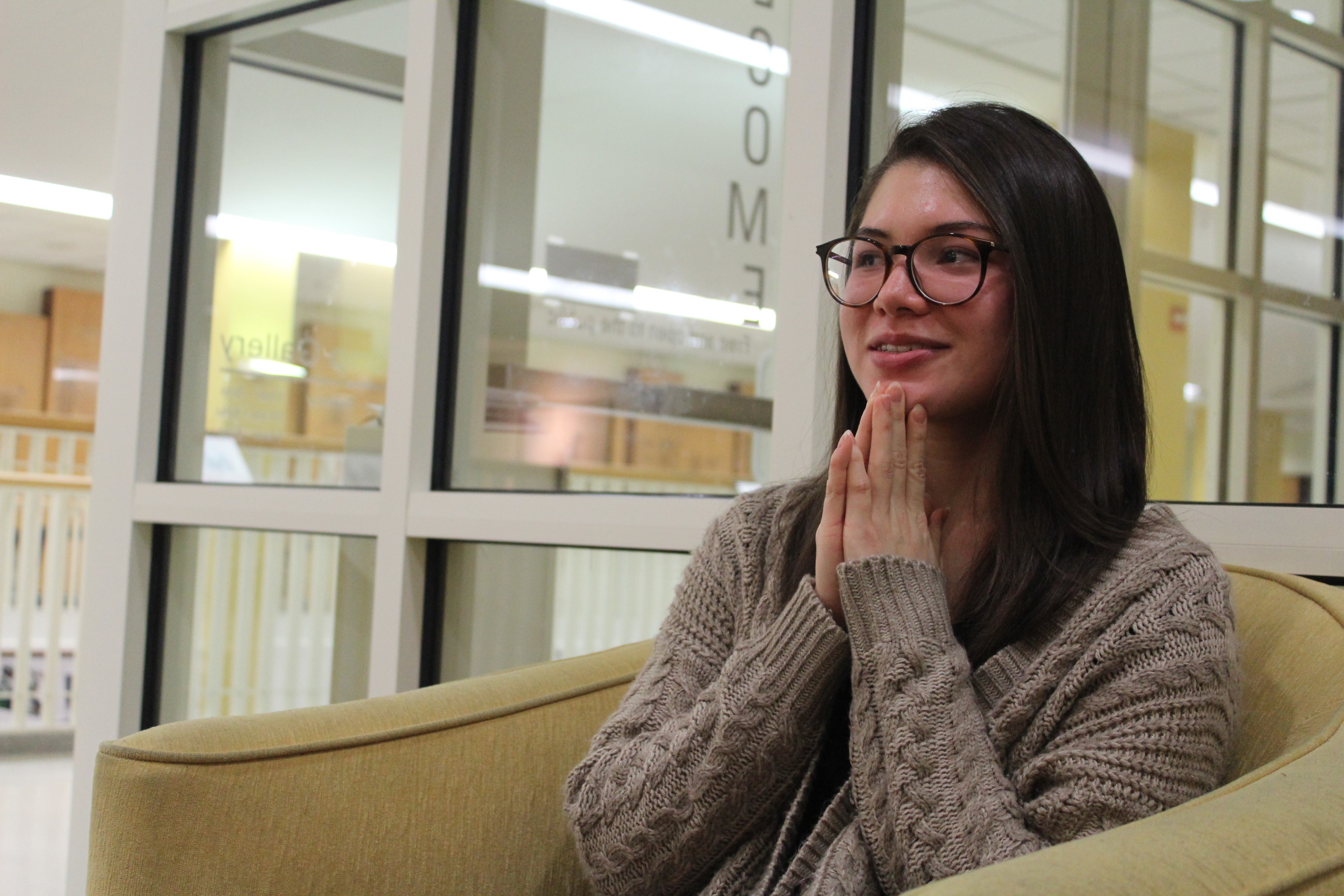 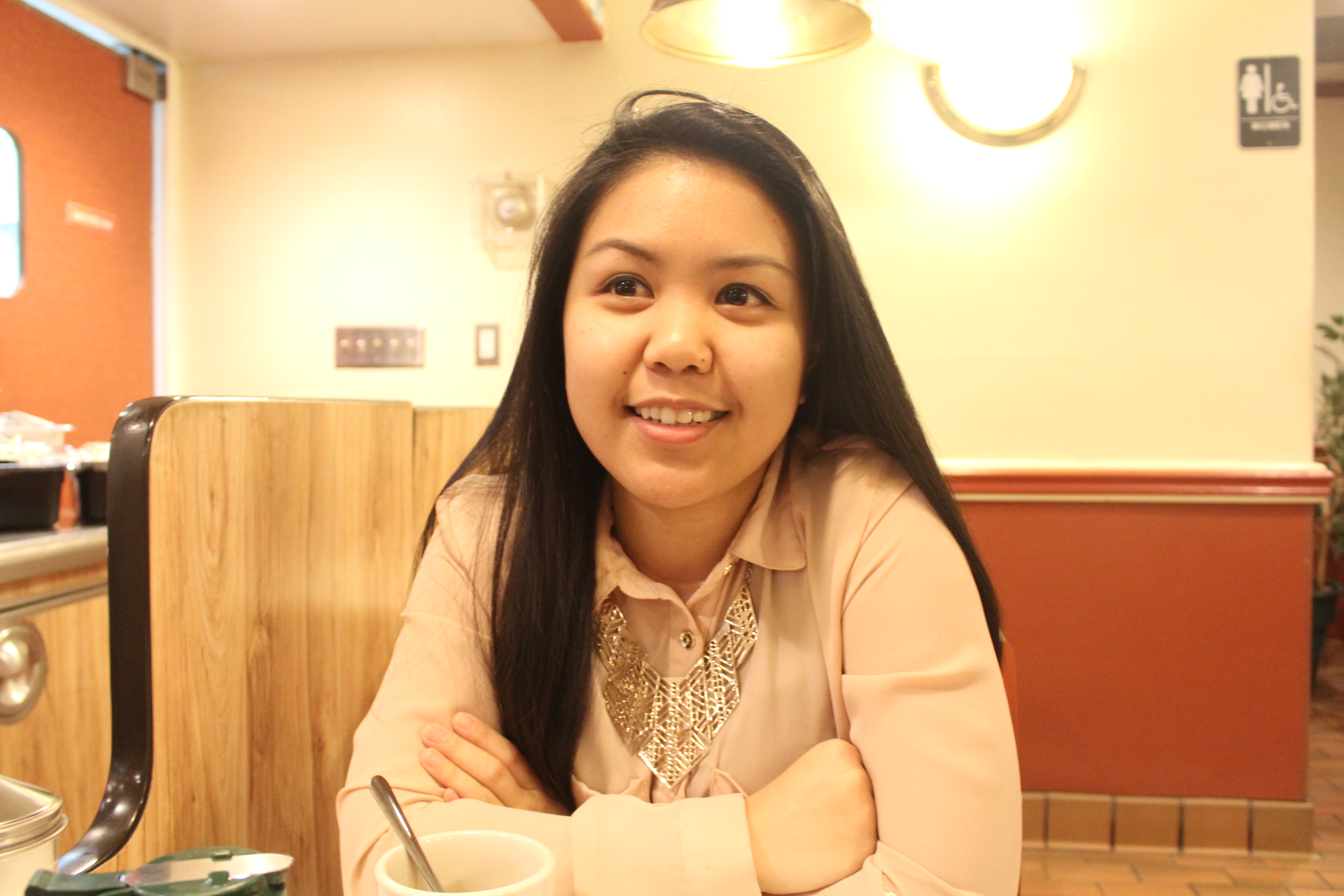 “I felt a lot of love in my years in FCA. Spring semester my senior year was hard, probably the hardest in my college career. In the middle of March, I received an email that I wasn’t graduating, I was stressed and tired from planning debut, I heard some hard family news, and I felt like life was beating me up. Over spring break, I sat down and wrote the names of people who loved me and a specific instance when they showed me they loved me. During my toughest moments in FCA, whether they know it or not, I felt most loved by my eboard…they were there for me and it is because of eboard that I’ve felt so much love.

If I can give any advice to current and future members of FCA, it is to never stop trying to improve yourself. It’s always a process. You’ll never be perfect but as long as you make the effort to be the best person you can be, that’s all you can hope for. You’re not perfect because you’re meant to be better than who you were before.”

Posted in Humans of FCA Tagged with: FCA, humans of fca, love, perfect